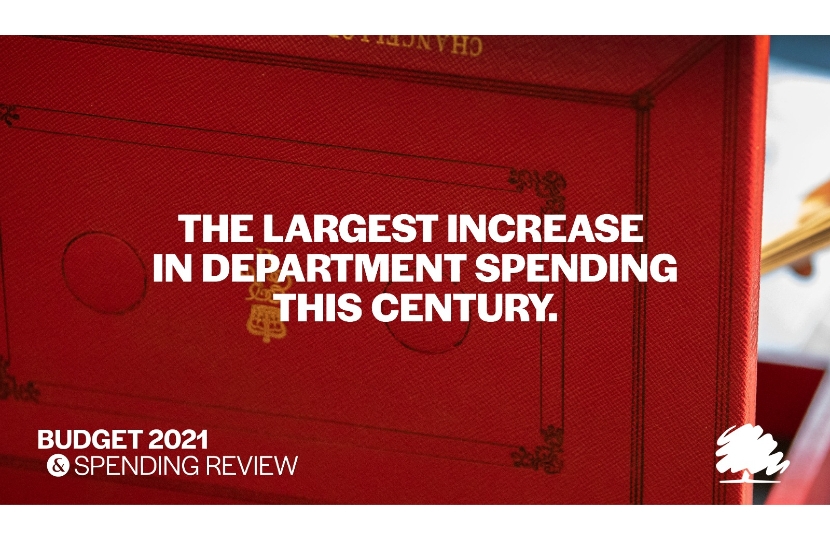 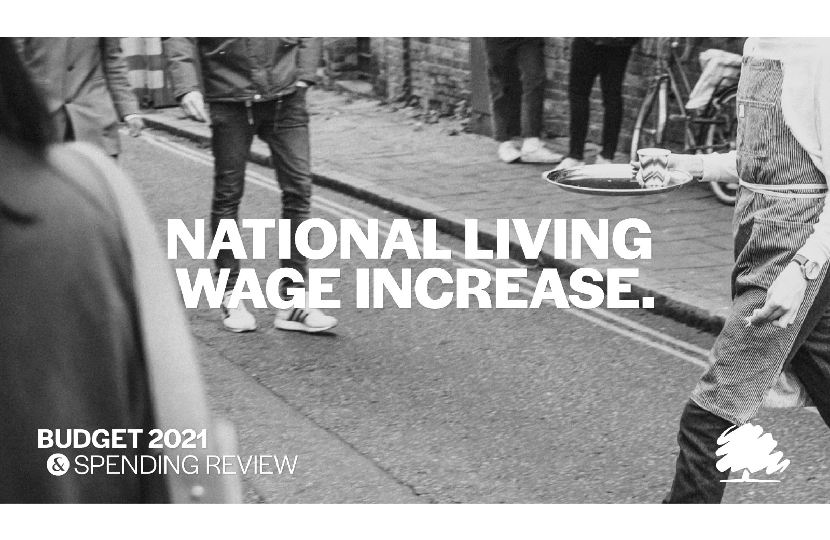 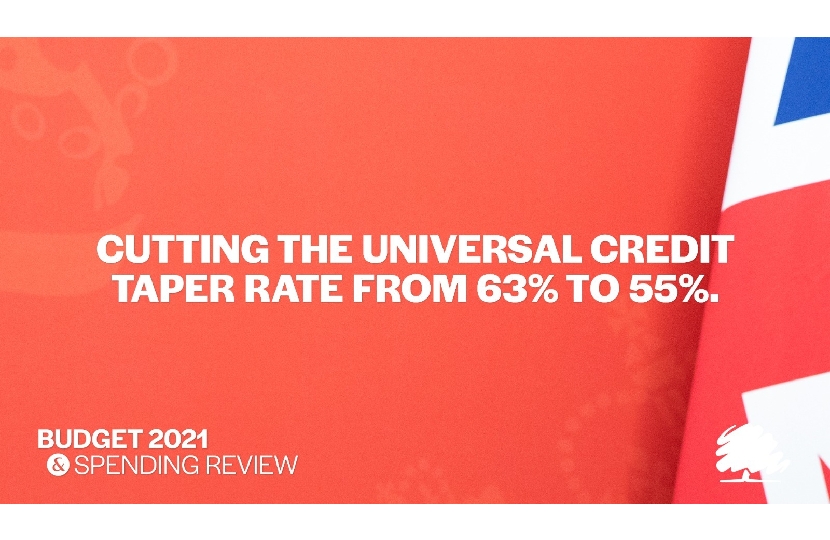 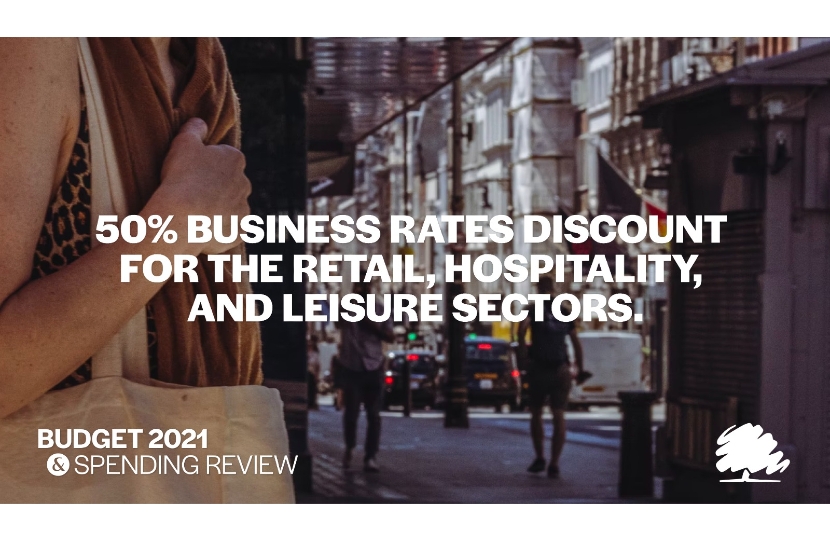 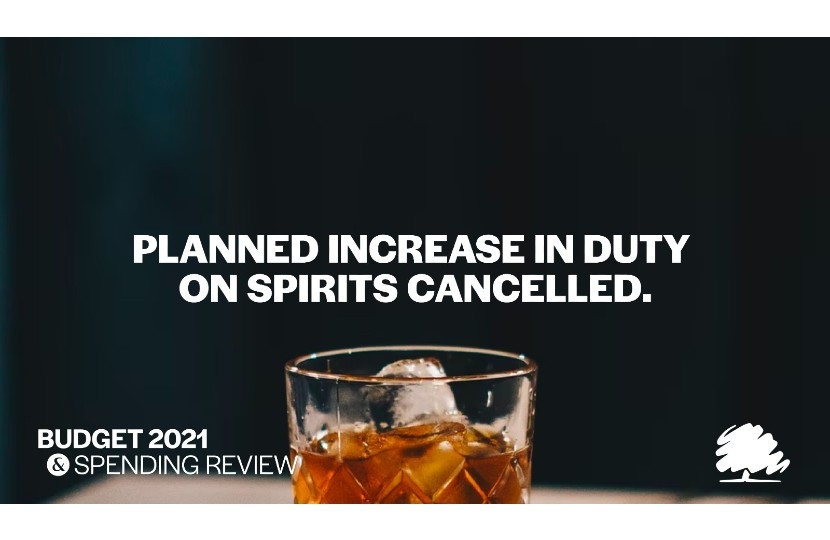 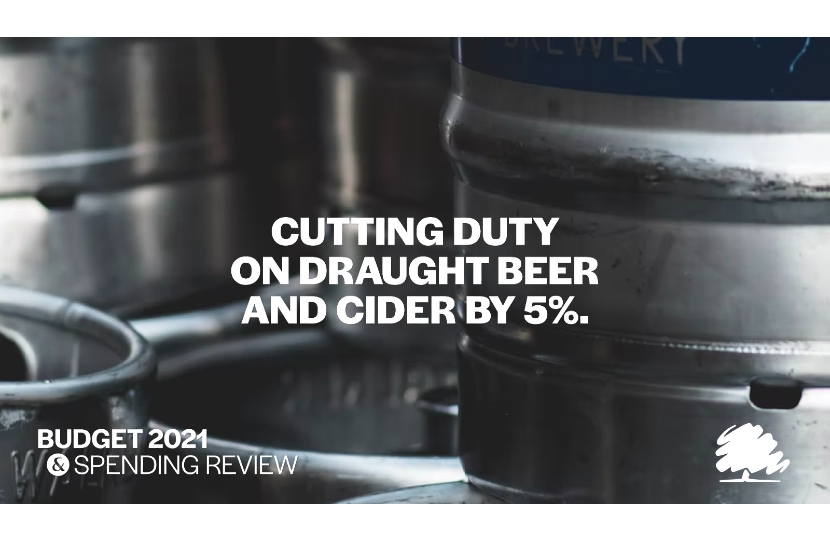 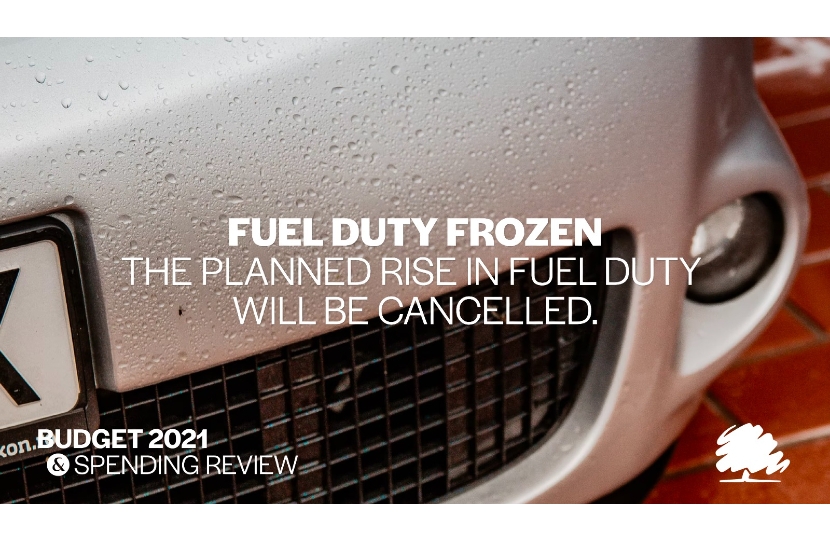 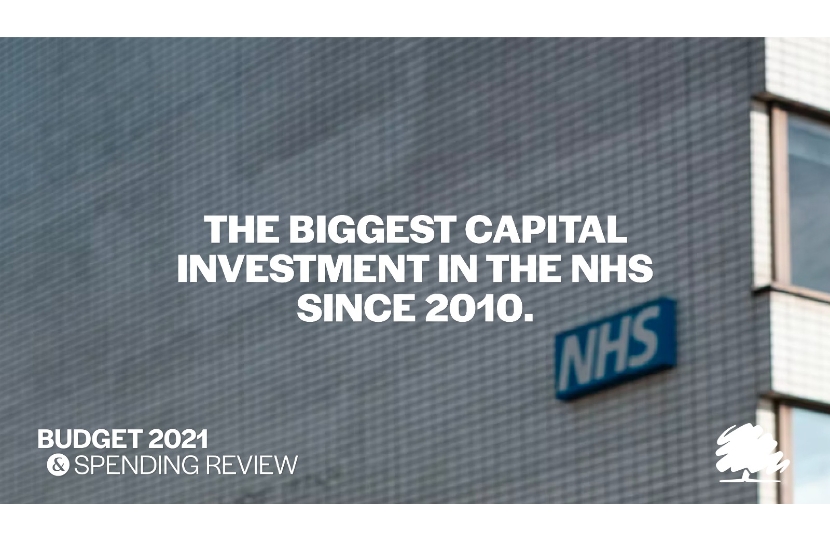 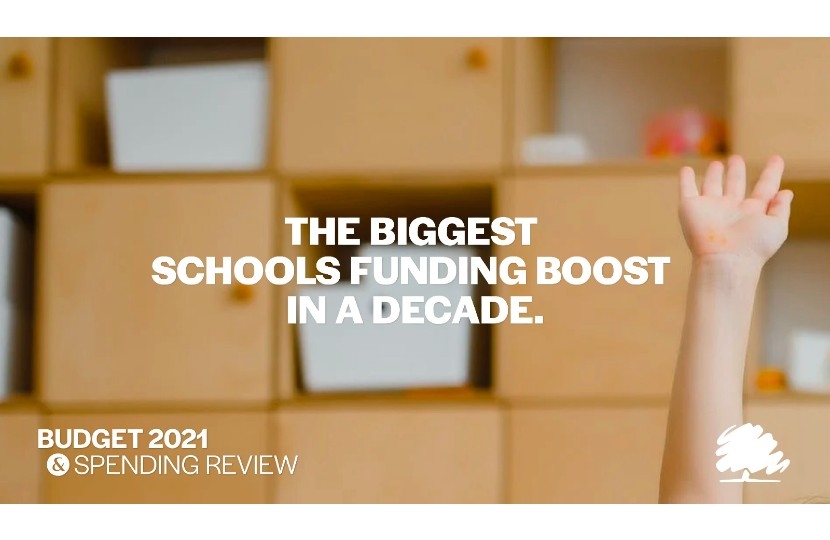 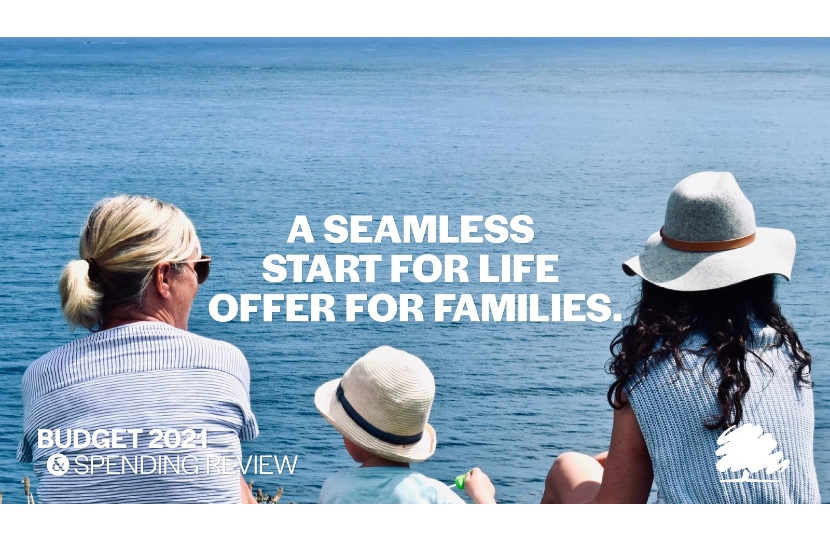 The Chancellor has today revealed his Autumn Budget and Spending Review, saying it will help working families meet the cost of living, support businesses’ recovery, deliver world-class public services, and drive economic growth across the country.

Rishi Sunak MP announced that the UK economy is forecast to return to pre-pandemic levels by January 2022.

Measures announced today that will affect residents of Totnes and South Devon include:

Full details of the Autumn budget can be found here: https://www.gov.uk/government/publications/autumn-budget-and-spending-r…