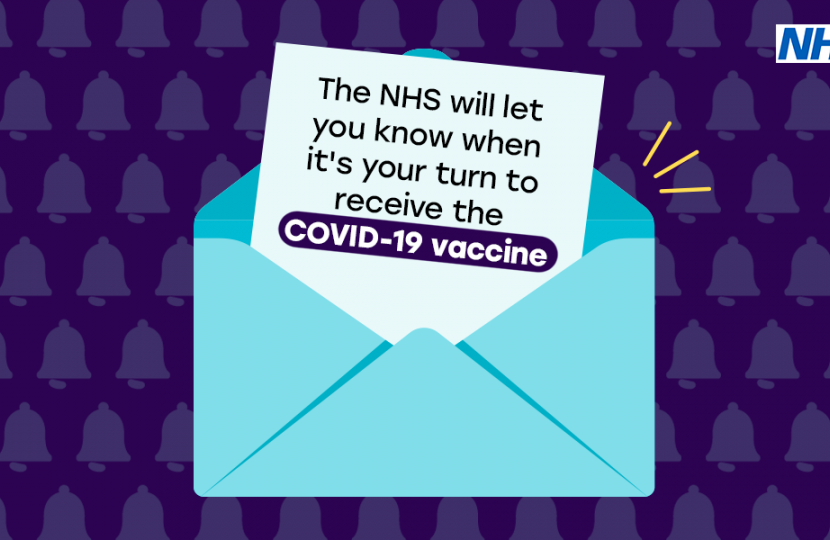 The vaccination rollout is continuing at pace across South Devon, with the vast majority of over 70s having already received their vaccine and over 65s now being invited for theirs. As of Sunday 14th February, nearly 350,000 people in Devon had received their first vaccine dose.
Residents are urged to act as soon as they are invited to receive their vaccine, either at a GP-led vaccination centre such as St Boniface House and Riviera International Conference or at a mass vaccination centre in Plymouth or Exeter. Those who don’t want to have the vaccine are also asked to officially ‘decline’ their invitation so the NHS is able to move on to other patients.
All eyes will be on the Prime Minister on Monday 22nd February, when he is due to provide an update on the lockdown and set out the ‘roadmap’ for easing restrictions over the next few months. The focus will be on reopening schools in early March, following close monitoring of the R rate and the success of the vaccination programme.

This page has been designed to provide updated information, guidance and advice with regards to Coronavirus (COVID-19).

If you need medical help, please use the 111 online coronavirus service.