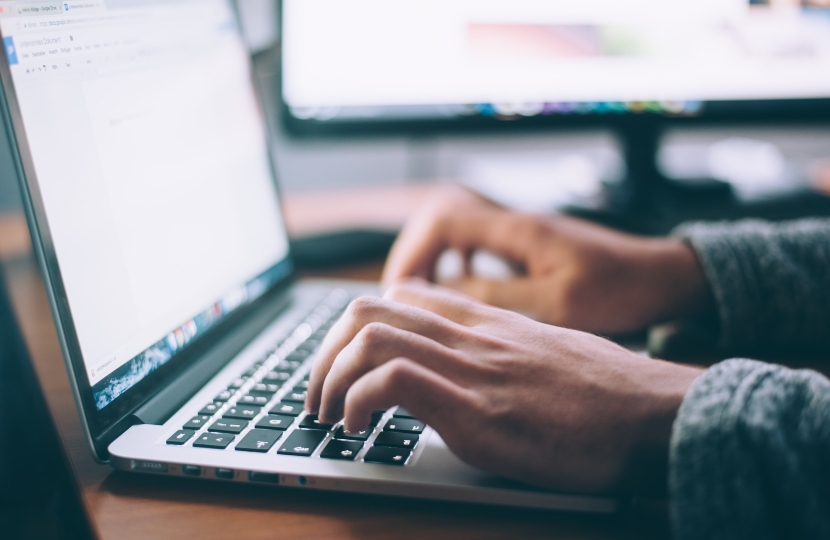 If you were to trawl through the thousands of pages of Hansard (the Parliamentary transcripts) from the last year you would likely find a rather serious omission. From the hundreds of debates to a million minutes’ worth of speeches, you would sadly find all too few occasions where Parliament came together to consider what further action could be taken to support young people.

Of course, the advancement of further education colleges, retraining opportunities and the Kick Start scheme are all very valued and needed initiatives. But there has been little consideration about the sacrifice that has been made by those who were least likely to be impacted by the virus. With lives put on hold, educational facilities closed, job prospects diminished and housing prices rising, there is a great deal for the young of today to feel incredibly glum about.

Before I continue, I should say that at thirty-one I neither feel old or young. At this purgatorial level, I feel I can bridge the gap and try and bring some activism to the young and some understanding to the old. Here is hoping!

I have seen first-hand the incredible response by young people across South Devon during the first, second and third lockdowns. Their duty of care and compassion answered the call for assistance from across the area. Young farmers joined the ranks to distribute food parcels, school children helped to design and manufacture PPE, university students volunteered at food banks and in local care homes. Throughout it, all our young came together and gave back.

But as we progress out of lockdown, we should rightly consider how we can repay them for their sacrifice, dedication and help over this period. There is no set answer, but perhaps the following options might be explored.

First, Universities must be persuaded to repay tuition fees to any student who has had more than 40% of their lectures moved online. At £9,000 a year, it cannot be justified that those sitting at home tuning in via zoom should have to incur the same cost as if they were there in person. Not only do Universities have reserves but they should be putting the interest of their students first.

Secondly, given the sacrifice and long-term disadvantages that will no doubt manifest themselves for a great many years for those entering the jobs market for the first time, we should consider a lower rate of income tax. Current estimates suggest that a lower rate of income tax for 18-24-year olds would only cost the Exchequer £150m. Such an initiative could persuade the young to enter the job market earlier, take up skill training as well as save for a house or a pension.

Third, we must make every young person feel a part of Global Britain. In years past we sent our citizens abroad to learn new skills, forge new links and create businesses. With the creation of the Turing Scheme, we must turbocharge the desire to send out young to compete in the world and to return with the skills to match that maxim.

This extraordinary group of people who are so often misrepresented are owed a debt of thanks.