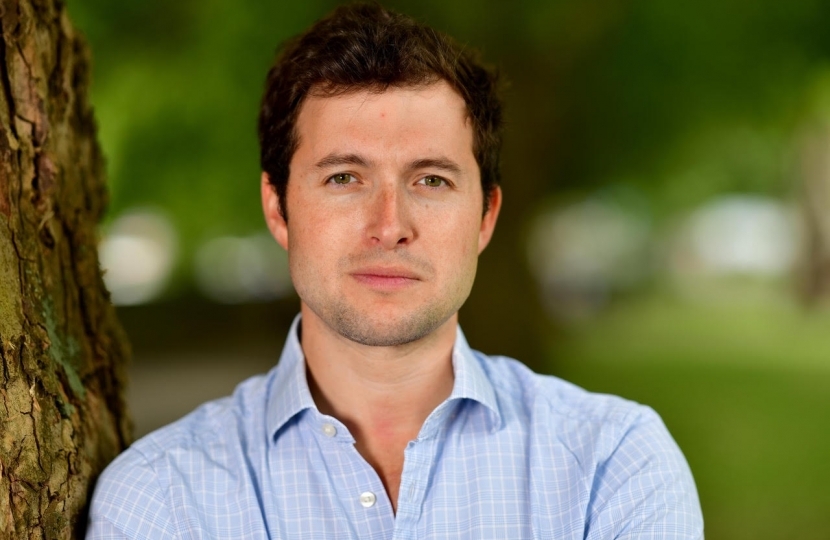 This week we heard the Prime Minister confirm the unlocking was still on course. Next week on 12th April, non-essential shops will be able to reopen and pubs and restaurants will be able to semi-open using their outdoor spaces.

These first major tentative steps show the progress we have made since those dark weeks of December and January. In reopening our shops, pubs and restaurants, our recovery begins here and our lives will resume a degree of normality.

We of course must be cautious, but residents of South Devon have shown themselves time and again to be sensible and responsible when it comes to adhering to the advice. It is that responsibility that should never be taken for granted.

Last week, I was one of the forty Conservative MPs who signed a letter against the concept of Covid certificates. The current proposals that have been mooted are Covid certificates which are issued to those who have either had a vaccination or a negative test (within 72 hours), thereby allowing them entry to a pub, restaurant, or indoor venue.

While some might argue that if it speeds up the unlocking, we should swallow such a concept, I heartily and resolutely disagree. I do so for the following reasons:

First, such a proposal would create a two-tier system in Britain. Between those that have and those that have not had the vaccine. From the young who are at the back of the line to those who are pregnant, it would sow division with those who have sacrificed so much already to help wrestle the virus under control.

But it would not just sow division and difficulty for individuals but also businesses. Just imagine the complexity of implementing a new bureaucratic system as our tourism and hospitality businesses face their busiest year yet. While bureaucracy alone should not be an excuse, we have to be pragmatic about whether such a system would work, and it is my opinion such a system would be unworkable and deeply contentious.

Third, outside of the groups that are discriminated against or marginalised by such a system, it is readily apparent that a sizeable proportion of society remain without the required digital services or skills and would be further disadvantaged by such a proposal. After all, 19% of the UK’s population does not have access to a smartphone and 13% earning under £20k do not have access to either a smartphone or broadband. Are we content with further disadvantaging those who do not have?

The draconian measures we have endured over the last year have had a purpose. As we faced a virus of an unknown quantity, we have taken drastic steps. However, thirteen months on, we understand its pattern and with vaccines in full play, we must ease these restrictive measures and return to Britain’s traditional liberal free and fair society.

We can all recall the debates of yesteryear on ID cards. Are we content with a biometric identification certificate that holds more data than Blair’s crackpot ID idea? I thought not.