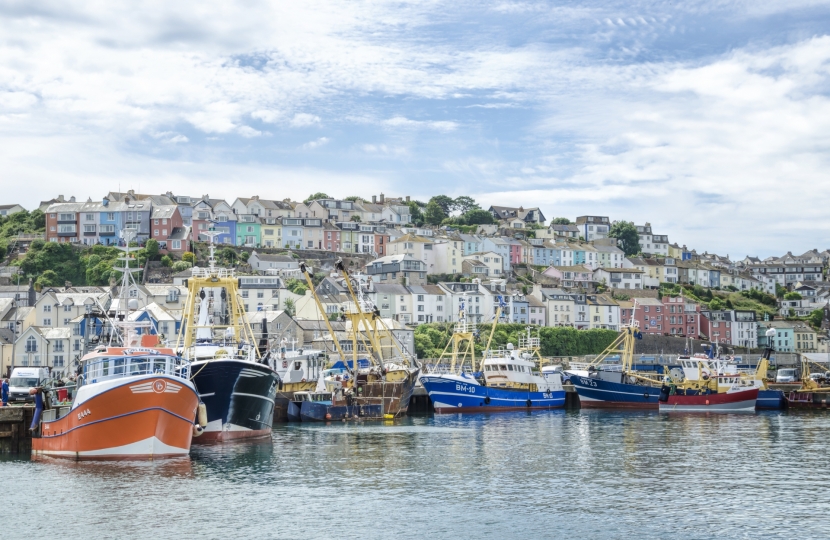 "The battle cry of MPs across the South West has long been for improved infrastructure across the region. I have written countless articles about the need for the South West to receive its fair share of funding. Hard though it might be to imagine there has been a significant amount of discussion in Whitehall as to how this can be achieved.

The answer may not be as complicated as previously thought. The creation of a British Development Bank would be a hugely significant move and one that firms the government’s commitment to ‘levelling up’ across the country. Such a structure would be owned by the Government but act independently from central government, allowing for investment directly into major infrastructure projects. It would, as a result, provide long-term, targeted financing, encouraging private capital and reducing the need for taxpayer’s money. Two MPs have recently been particularly vocal around the concept of a British Development Bank; both Sajid Javid MP and Gareth Davies MP both of whom have recognised that to address the UK’s systemic problems around weak infrastructure, poor productivity and lack of opportunity, a bold and creative solution is necessary.

If the UK is to remain attractive to outside investment and to be a crucible of innovation and creativity, then it requires an infrastructure network that can provide opportunity across all regions of the United Kingdom.

Life before politics is almost impossible to recall yet reflecting on some of my previous work away from Westminster waters, I was very proud to help shape and direct the UK’s decision to end the trade of domestic ivory. In doing so the UK has introduced one of the most stringent pieces of legislation in the world restricting the sale of ivory. Not only have other nations followed in our footsteps we have worked with like-minded governments to attempt to eradicate the illegal wildlife trade and stem the blight of poaching.

This work was varied, and I was fortunate to meet and listen to experts from across the globe about how we can best preserve our wildlife and tackle illicit activity. Without exception every single meeting that I attended raised the point that the UK’s zoos play an essential role in research, preservation and breeding programmes.

This summer I visited Paignton Zoo. Only then did I fully appreciate the interconnected network of zoos and the important work they do across the globe. Their research plays an important part in preserving species as well as identifying future threats. It was, therefore, alarming to learn about the perilous state of the UK’s zoos and how access to the emergency fund has been difficult.

If the UK’s wishes to still be a vanguard of research into ecology, then these institutions must be protected long into the future.

Brixham fishing port has once again been identified as the most valuable fishing port in England. This is a credit to those who base their fleet in Brixham, but also to the likes of the Brixham Trawler Agents and the Harbour Master, who have worked so hard to create an exceptional facility using state of the art technology.

However, there is more to be done and I am particularly pleased to have been able to present the Prime Minister, Chancellor, Secretary of State for Transport, the Fishing Minister with the proposals for further port development.

In the coming weeks, I hope to be able to bring a delegation up from Brixham to meet and discuss their plans with various ministers. Having such rich coastal waters must be accompanied by high end, good capacity facilities."