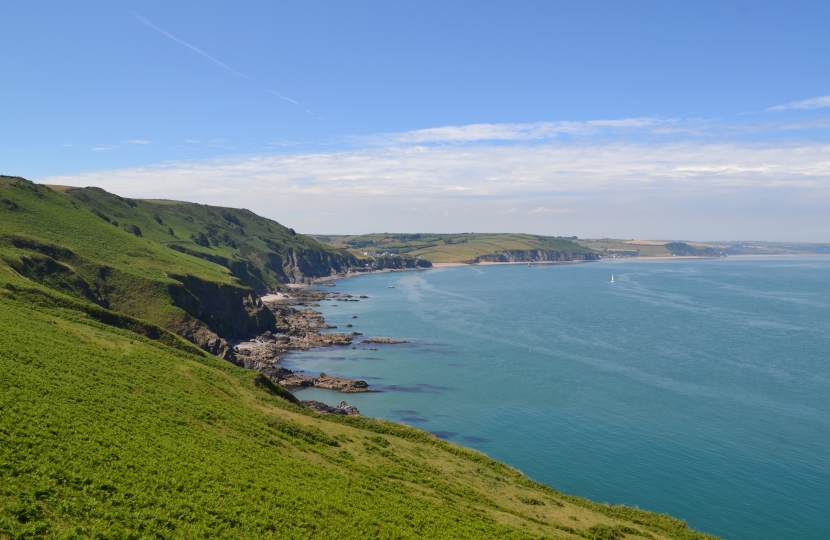 The response to a global crisis has been remarkable. The rapid progress of medical science is outpacing previous years. Adam Grant points out in his book Think Again, “as of 1950, it took fifty years for knowledge in medicine to double. By 1980, medical knowledge was doubling every seven years, and by 2010, it was doubling in half that time.” The herculean, war effort-like approach to combat this virus means that medical knowledge is doubling at an unprecedented rate.

It is hoped that such speed and progress will help us to combat some of the most vicious and destructive of diseases, from curing HIV and MS to allowing us to be better prepared to tackle future endemics and pandemics. One such area of concern is dementia.

Within the UK, 850 thousand people already suffer from dementia. By 2040 this is expected to have risen to 1.6m. One person is diagnosed with dementia every 3 mins. More likely than not, we all know or have met someone with dementia, or who will be diagnosed within their lifetime.

We know the severity of the disease; we know that it will become more prevalent. Such an understanding of its likely course means that robust response is needed now more than ever.

As the MP for a constituency with a growing elderly population, I will be taking the opportunity to learn more about dementia. On 15th September, during World Alzheimer’s Month, I will be attending events to hear personal experiences and find out what more can be done at a local and national level to raise awareness and understanding around dementia.

Similarly, the Government has committed to creating a new social care model. Whatever shape this service takes then it will have to address dementia. The cost to families and individuals is already astronomical and the funding to combat the disease is derisory. These circumstances will have to change. Failure to do so will not only see the costs rise to levels previously unseen but hold back the progress in medical knowledge that we need to combat this illness.

The NHS services available in urban and rural settings will also have to be updated and modernised. The long-fabled and sought-after objective of centralising our health care model has been proven inefficient over the last year and a half. We need to retain our local GP services and ensure that minor injuries units (MIUs) remain open and available. The NHS waiting lists are already eye-wateringly long. A broad service that operates locally, county-wide and nationally needs to be available so that residents have a variety of services available including those that are close to home.

The response to Covid has been war like. So just as in the 1940s when the technological revolution was spurred on by necessity, so too will our progress be in medical knowledge. This does not mean we should be complacent, but we must harness that progress and target it on the areas that we know are likely to cause grave concern and difficulty in the future.

The coming years will be medical science’s industrial revolution.