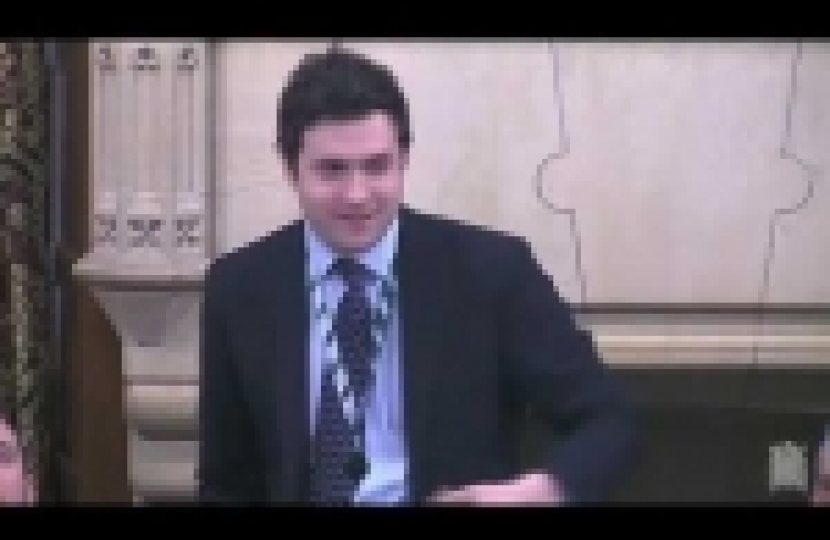 On 12th February Anthony Mangnall MP, took part in a Westminster Hall debate on the Future of UK fisheries.

The debate allowed Anthony to highlight the importance of the booming shellfish industry we have in Salcombe and Dartmouth alongside the well-recognised fishing port of Brixham - the highest-valued port in England in terms of catch.

The future of fishing in the UK is paramount to keeping these ports thriving.

There is no question that the fishing industry feels it has been let down and now is the time to change this. Anthony said ‘we now have an opportunity in 2020, 2021 and the years ahead to reignite the relationship that we have with not only with our fishermen but those waterside businesses, of which many are dependent on a vibrant coastal community infrastructure and economy. It is time that this House, this Parliament, and this Government showed their dedication to those fishermen and those businesses’.

Anthony finished his speech stating that ‘the Prime Minister is often quoted as saying that he is in favour of “oven-ready” deals and opportunities. It seems to me that this is the perfect opportunity for us to deliver for our coastal communities and to expand on industry and trade in which we have a long and fruitful history’.

You can watch Anthony's speech here.