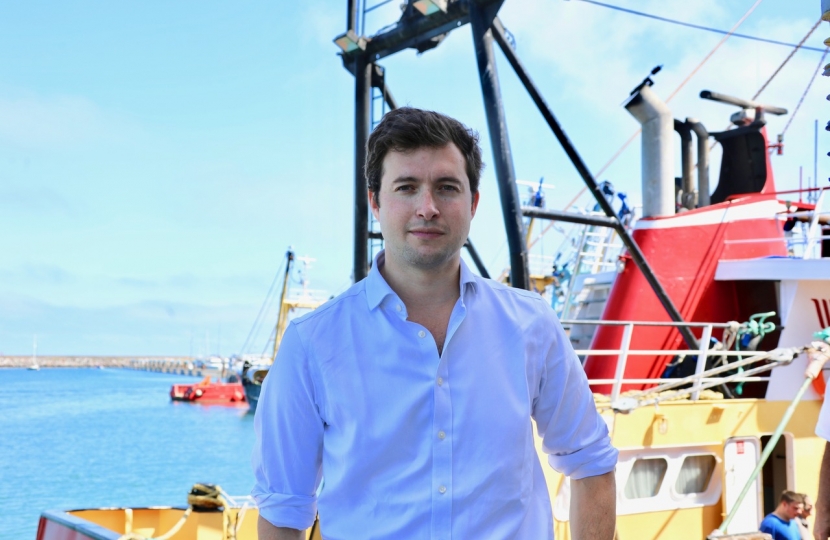 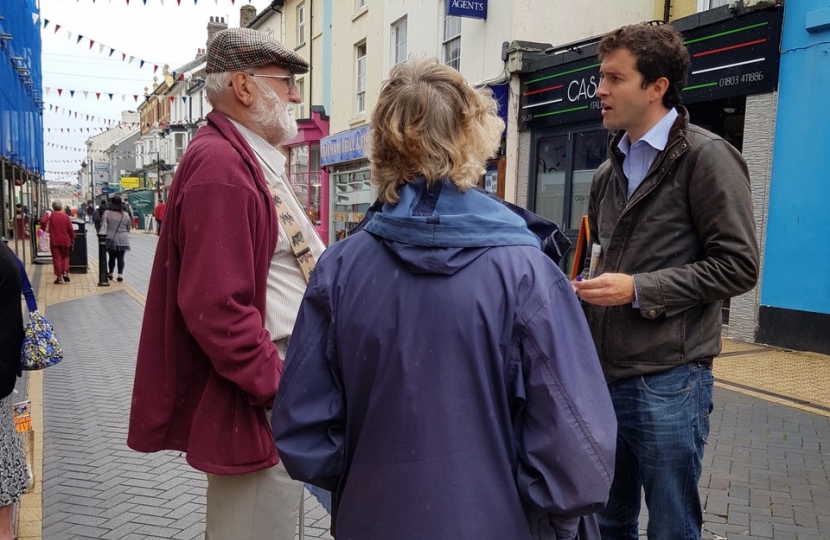 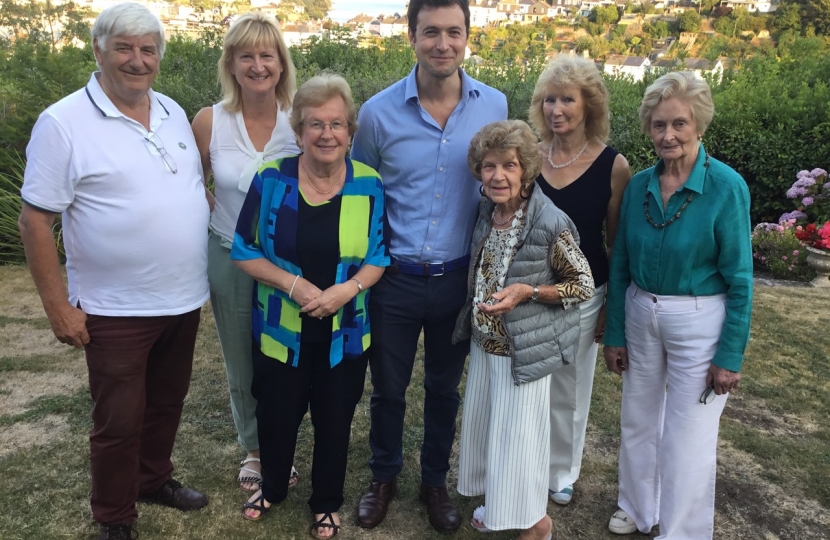 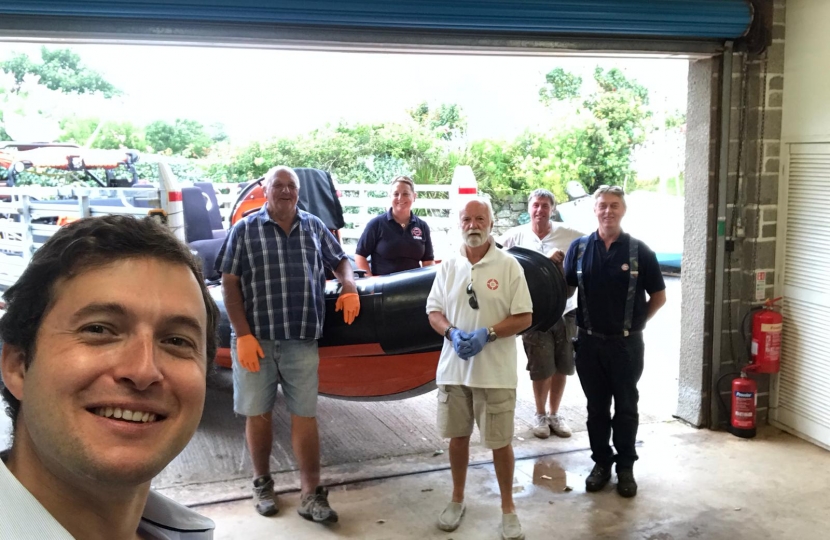 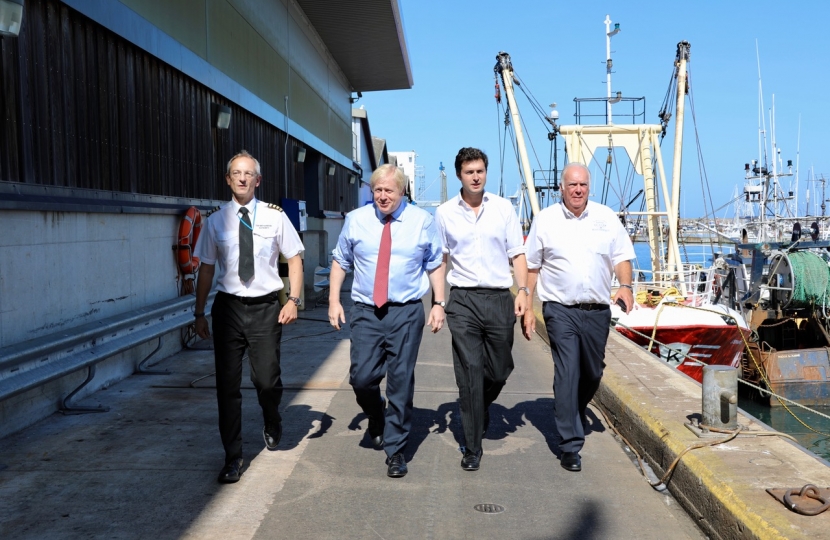 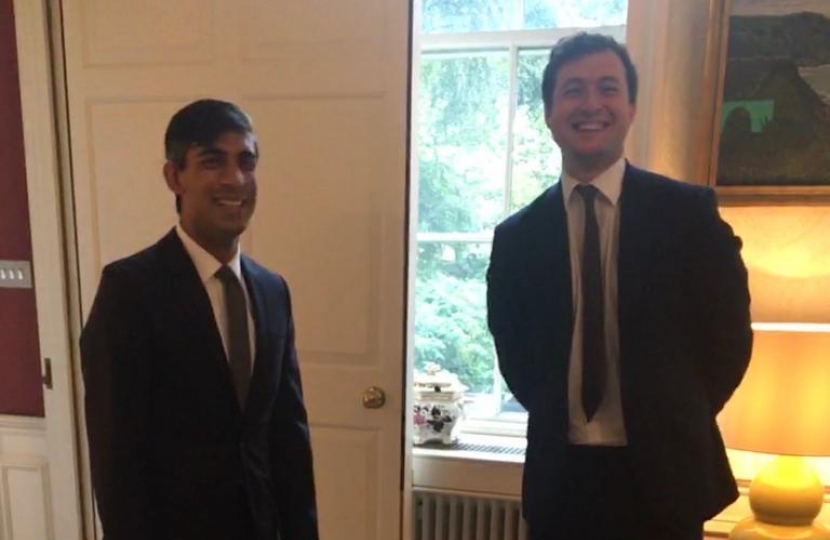 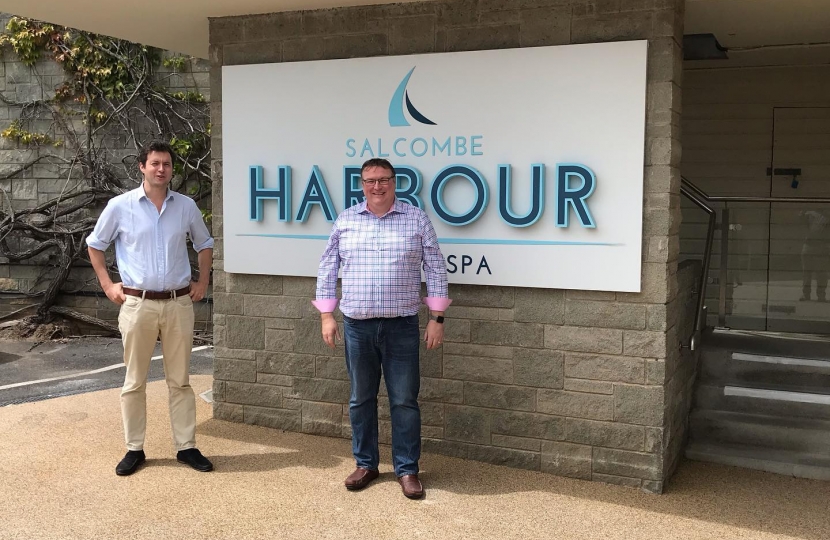 Anthony was born in England and grew up in Northern Ireland, Zimbabwe, Dorset and Devon. The youngest of three boys, his mother works for an estate agency; his father was an Officer in the Royal Green Jackets. Anthony attended Shrewsbury School and graduated from Exeter University with a bachelor’s degree in Historical, Political and Sociological Studies. Anthony has a love of swimming, kite surfing and fishing.

Between school and university, Anthony worked in Parliament for six months, after which he worked on the Isle of Mull as a shepherd and herdsman!

After working in Parliament for William Hague during the early years of the Conservative-Liberal Democrat Coalition and during the Arab Spring, Anthony left to work in the shipping industry in Singapore. Travelling extensively across the Middle and the Far East, he worked with large multi-national businesses, as well as small start-ups. Concentrating on logistics, he helped to develop client relationships, international trade, as well as focussing on the small to medium-sized shipping routes.

Two years in Singapore were swiftly followed by two years working in London but operating across West Africa. Working in remote regions, Anthony’s work in shipping, saw him focus on the under 50k ton vessel market and to develop supply strategies for a number of companies in Sub-Saharan Africa.

In 2016 Anthony was offered the post of Senior Adviser to Lord Hague of Richmond and spent two years working on the Preventing Sexual Violence in Conflict Initiative (PSVI) and helping to close the UK’s domestic ivory market. It was during this time, that Anthony expanded his knowledge of UK politics and how to succeed in developing policy into legislation.

While working as a Senior Adviser, Anthony travelled extensively across America, the Middle and Far East, developing his insight and knowledge of private and public enterprise, as well as his public policy skills.

During the 2017 General Election, Anthony stood for the seat of Warley, where he secured the Conservative’s largest vote since the seat was created. However, his roots lay far further South than the Midlands.

In 2019 Anthony took up the position of Special Adviser to the Secretary of Wales. In this role, he focussed on enhancing Welsh international trade opportunities, as well as strengthening the recently re-formulated Board of Trade.

After seven months in post, Anthony was selected as the Conservative Candidate for the Constituency of Totnes and South Devon, where many of his family members continue to live and work. He immediately left his job and began campaigning in the expectation of an election. He spent five months knocking on doors and ensuring residents across South Devon were not only aware of Anthony’s experience, but reassured by his ability to achieve.

Since being elected as the Conservative Member of Parliament for Totnes, Anthony has been working hard to improve digital and transport infrastructure, as well as leading a successful campaign to reduce VAT to 5% for the tourism and hospitality sector and another successful campaign to close the second home business rates loophole. He has campaigned to develop a fishing school to support the booming ports of Brixham, Dartmouth and Salcombe and to ensure that businesses, schools, frontline services and local charitable organisations are given the support they need and a strong voice in Westminster. He delivered his Maiden Speech in the House of Commons on 22nd January 2020. (You can watch his Maiden Speech here)

You can listen here to a podcast about Anthony by clicking here.