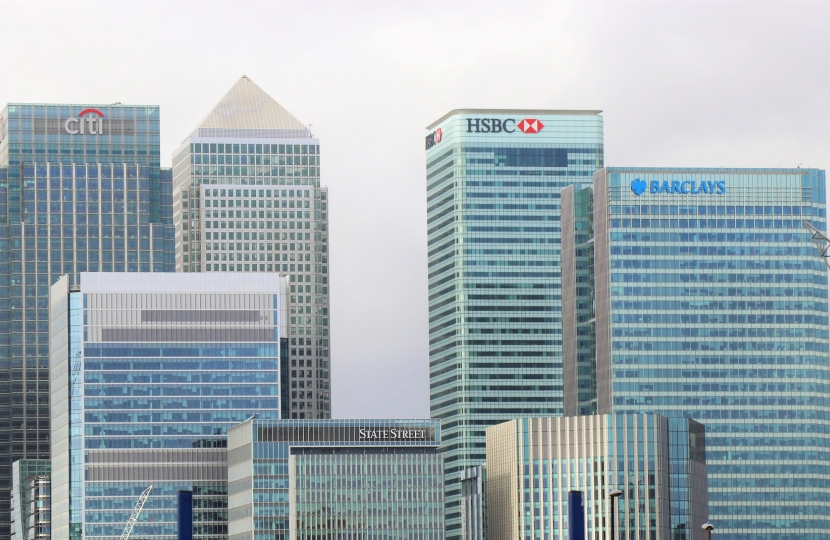 I have been supporting proposals to create a British Development Bank. Such an institution would be hugely impactful in providing long term funding for major infrastructure projects. Germany created one in 1991 to help bridge the infrastructure gap between East and West Germany. Twenty-nine years on and KfW (the German Development Bank) continues to unlock private capital to spend on public infrastructure. In-fact, one Euro in ten spent on infrastructure comes from KfW.

If the UK were to create a new organisation such as this, that had learnt from the mistakes of PFIs but studied the success of the British Business Bank and the Commonwealth Development Corporation, then the ability to close not just the North-South gap but also to level up across every region of the United Kingdom could be achieved.

Here in the South West our digital and transport infrastructure lags far behind and is a barrier to those who wish to work and invest in the area.