End Deforestation in Our Food 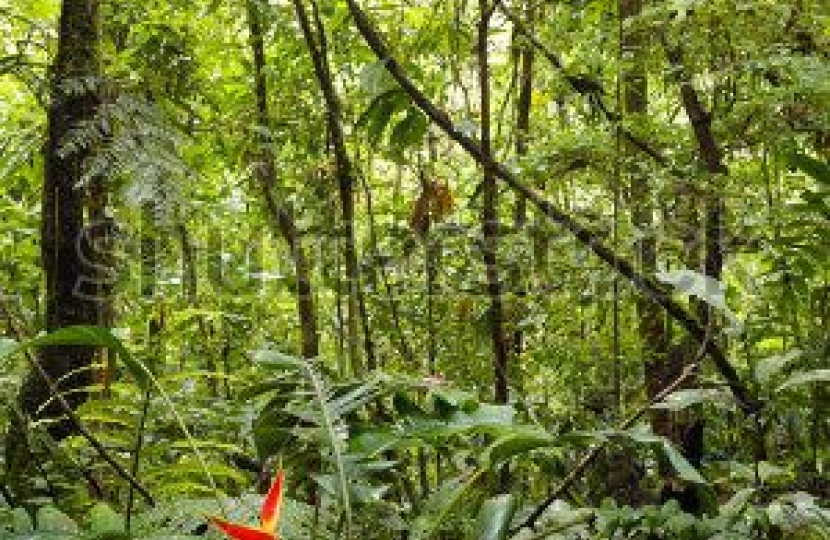 Thank you for writing to me about deforestation, food and the Environment Bill.

I am proud of our country’s history of supporting action to combat deforestation. The Government’s 25 Year Environment Plan sets out work to protect the world’s forests, support sustainable agriculture and move towards zero-deforestation supply chains.

To address the footprint of products linked to deforestation, the Government has established the Global Resource Initiative (GRI), led by senior representatives from the private sector and civil society, who will produce a set of recommendations to address the impact of the UK’s commodity supply chains. These may relate to regulatory and policy measures, transparency, financial incentives, trade, sustainable procurement and/or the role of the consumer.

Ministers share concerns about deforestation in the Amazon, and the impact on the climate and biodiversity. Since 2012, the UK has invested nearly £154 million in a number of International Climate Finance (ICF) programmes in Brazil aimed at tackling deforestation, preventing forest fires, and implementing the Forestry Code. The UK will continue to monitor the situation in the Amazon closely and raise these critical issues in our ongoing dialogue with Brazil.

ICF is the UK’s mechanism for delivering international climate action.  It helps poor countries adapt to climate change, supports the creation of jobs and livelihoods to reduce poverty, reduces greenhouse gas emissions and promotes sustainable economic growth. £210m of ICF will be spent between 2016 and 2021. I am pleased that at the UN General Assembly, the Prime Minister announced the doubling of ICF over the next five years.

The UK fully endorses the New York Declaration on Forests, which aims to end natural forest loss by 2030, and is also a member of the Tropical Forest Alliance 2020. At the Paris UN Climate negotiations in 2015, the UK signed up to a collective pledge with Germany and Norway that will make up to $5bn available to support international efforts to tackle deforestation.