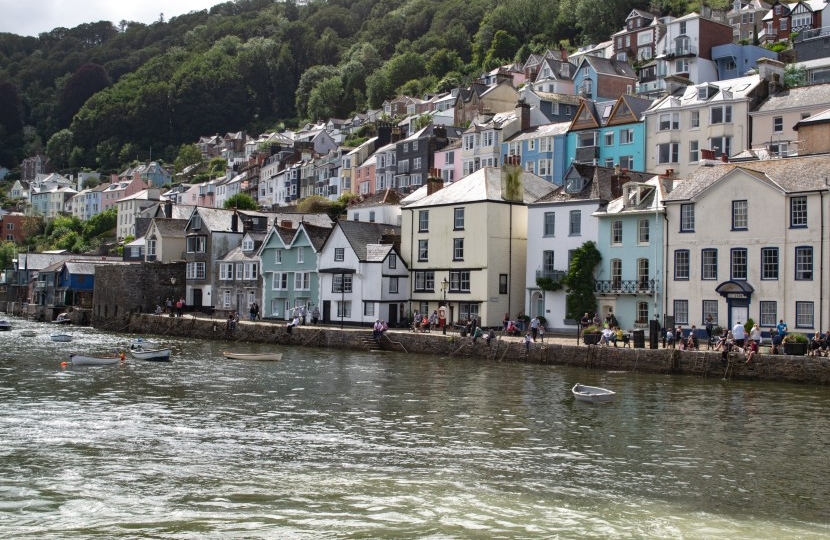 South Devon is in the midst of a housing crisis, with a vast number of second homes and holiday lets leading to a lack of affordable options for local people. Additional housing is required, but we must ensure that development is appropriate, in the right location and takes communities' needs and wishes into account.

This is a complex issue but there are solutions, and I am working with colleagues to ensure the Levelling Up and Regeneration Bill delivers for residents of Totnes and South Devon.

To date I have:

Anthony has worked to close the oversight whereby second homeowners have been able to avoid paying council tax.