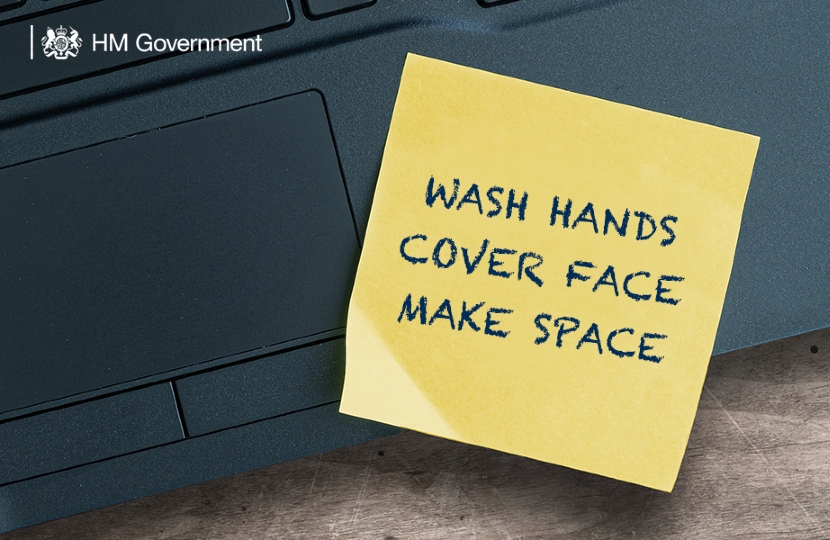 The Prime Minister has today unveiled the proposed plan for when current national restrictions in England come to an end on Wednesday 2 December. MPs will vote on these measures later this week.

The current plan is for regions to return to the “three-tier system”, with some restrictions to be made tougher than previously.

People will be able to leave home for any reason and will be allowed to meet outdoors in groups of up to six but should continue to work from home wherever possible.

Non-essential shops, personal care services, places of worship, gyms and other leisure facilities will be allowed to reopen. Hospitality venues including cafes, restaurants and accommodation will be able to reopen fully in Tier One and Tier Two, but must close in Tier Three except for delivery and takeaway. Pubs and restaurants must stop taking orders at 10pm but may remain open until 11pm in the lower tiers.

Increased testing capacities will allow for higher levels of rapid turnaround testing which should in turn reduce infection rates, while daily testing may ease the requirement to isolate after contact with someone who tests positive. The Prime Minister confirmed that as soon as a vaccine is approved, it will be dispensed as quickly as possible.

Details of which tier every region will be put into are due to be released on Thursday. The Prime Minister is also expected to announce the measures that will be in place over the Christmas period, allowing households to mix while ensuring the virus is kept under control.

This page has been designed to provide updated information, guidance and advice with regards to Coronavirus (COVID-19).

If you need medical help, please use the 111 online coronavirus service.