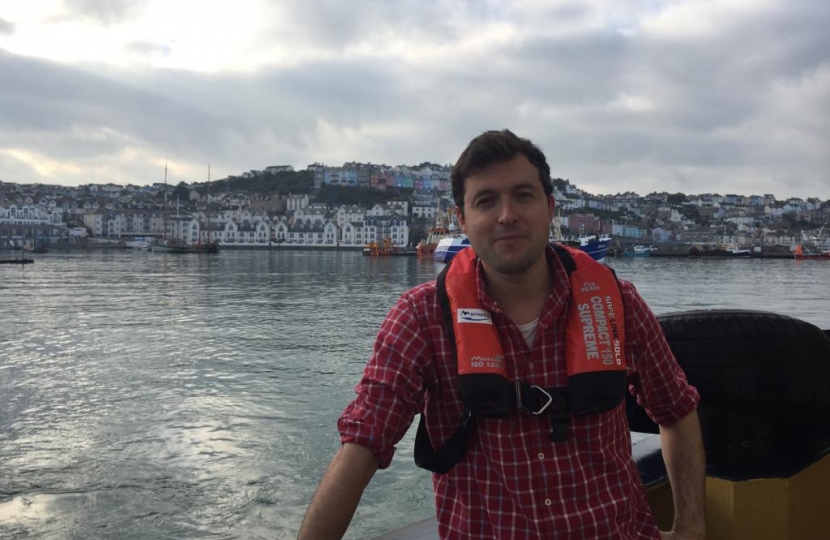 A few years ago, a nationwide survey was conducted to ascertain how the British public felt towards their politicians. Unsurprisingly, the feedback was less than positive.

However, it is worth remembering that this broad generalisation may not be as bad locally as it might initially appear. In fact, the response was far better when the survey was conducted at a more local level and referred to a named politician.

That said, the last two weeks in Westminster have been perhaps the worst in my time since I was elected in 2019. Undoubtedly, the Owen Patterson affair has shattered the bond of trust between the British public and their Members of Parliament even further.

Our democracy has stood the test of time because there is, deep down, a level of trust between elected representatives and the electorate. That trust cannot be left just to age but must be cultivated, protected and enhanced. In the wake of the recent vote, we, as MPs, must do more to build that trust.

Yes, that means greater levels of transparency and accountability, but it also means a great deal less spin and far more honesty. Taking ownership of successes is one thing, but facing up to mistakes is just as necessary.

As your local MP, I will continue to push for better scrutiny and do all I can to help rebuild trust in all politicians.

It is striking how many people called COP a failure before it had even begun. Even during the opening sessions, some were quick to condemn it.

The emphasis of the conference was not only to reinvigorate the agreement made at the Paris COP in 2015 but also to tackle major issues such as emissions, deforestation and coal. Poorer nations now look set to be supported with new forms of climate defences, while a raft of financial climate sustainability initiatives was mooted.

Agreements were struck, and while China and India do have a great deal to answer for, there has been significant progress. But while the target of 1.5 degrees is within sight, it will not be met unless the big global players return with more significant commitments.

Just ahead of this year’s COP, Yale University ranked the UK at number two in the world for climate change policy and emissions’ reductions. It is worth us all keeping this in mind; that the UK is more than playing its part in tackling climate change. A great deal more rests on economies such as China, India, Brazil, Nigeria and America going further and faster than they have done so far. If we are to meet our global targets, we must use the full force of our diplomatic and economic weight to encourage other countries to be more ambitious. Success at home could still mean failure abroad.

Levelling Up Fund – An Update

It was disappointing that Brixham was not successful in its Levelling Up Fund bid, however feedback from recent meetings has been positive and resubmission has been encouraged. It is worth noting that the process was similar for the Stronger Town’s Fund and High Streets Fund for other parts of Torbay.

We will resubmit and will continue to fly the flag for South Devon and this vital coastal community.