Some thoughts on the Trade Bill 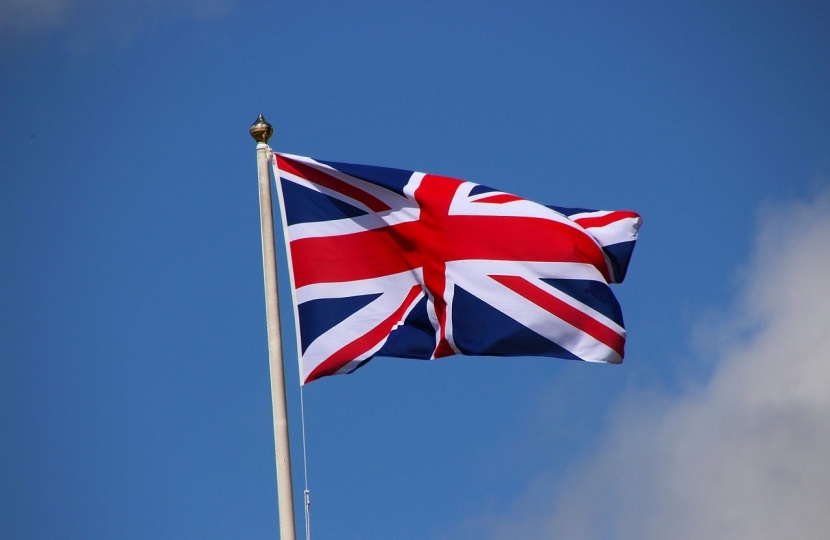 This has perhaps been one of the most contentious bills since I was elected. Yet the reality is, there has been a great deal of misinformation circulating about this bill. The Trade Bill we voted on a few weeks ago, is a continuity bill. It is not about new trade agreements, but about transitioning old ones to which we were party, in this case, under our membership of the European Union.

Since welfare standards and the NHS were already protected by specific carve outs, exceptions and reservations in previous agreements will be continued. Therefore, there was no reason to stack the bill with unnecessary amendments. Labour of course, failed to point this out in all their media campaigns.

As for oversight and scrutiny, this will be provided by the Agriculture and Trade Commission (as mentioned above). Which if given further teeth, I hope will provide the reassurance that our future free trade agreements will benefit this country, not sell it off.